‘It teaches kids to manipulate and murder their family and friends for fun‘, is how my daughter, who has been playing Werewolves since she was far too young, describes the classic social game to her friends.

For us, it started as something we could play with the adults and kids from three families at a New Year’s Eve party. We hoped a game that requires players to sit with their eyes closed would quieten the kids down…

How wrong we were!

After a few rounds the kids where all chanting in unison ‘kill him, kill him… s/he’s a wolf’. In those early years, the kids would tend to pick on their parents (or any man with a beard), but we were pleasantly surprised at the lack of peeping or cheating and they quickly developed into devious little monsters.

Over the years, the gatherings have got bigger, more frequent and Werewolves has become an excuse for regular social get-togethers. We’ve bought the many excellent commercial decks, backed kickstarters, and my partner made wolf ears and tails for the regular players in the ‘wolf pack’. We’ve shared a cottage playing for a whole weekend; played at festivals, where complete strangers joined in thinking we were part of the entertainment; and during lockdown we managed to play online over Zoom.

You can play simple games of Werewolves with playing cards (numbers are villagers, jacks – wolves, red queen – seer, black queen – witch etc), or for complex games buy one of the excellent commercial games (our favourites are Werewolves of Millers Hollow: The Pact and Ultimate Werewolf: Artefacts).

But part of the fun of the game is the moderator spinning a good yarn and being creative with the mix of characters and tweaks to the rules. We started to introduce fairy tale narratives or games comprised completely of animal characters, merging and remixing characters from different sets.

This keeps the game fresh, but can get confusing when using cards from an old set to represent a completely new character. Consequently, as many have done before me, I’ve made an expanding deck of cards to cover all the new and old roles, allowing for the large groups we play with, and the kid’s request not to be boring old villagers.

As the original Werewolves is an ‘open source’ game (you can find out about the heroes that developed it on wikipedia) I’ve shared our version of the roles and rules on this site. A big thanks to the wolf pack for helping to create and test them, to the originators of the game and to the many photographers whose images I’ve used as the basis for the illustrations. 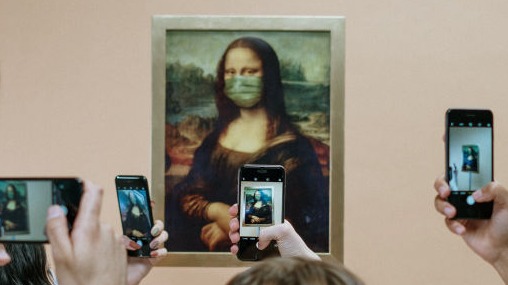 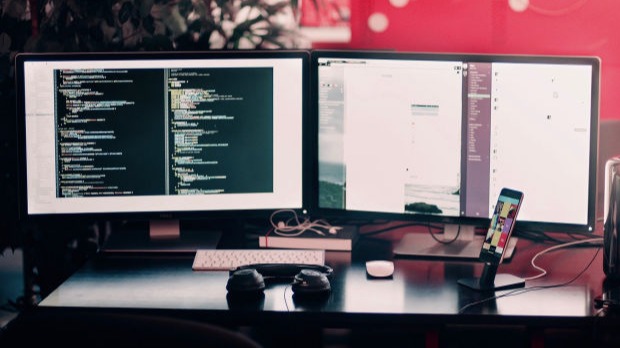